“We aim to send all young people into an ever-changing world able and qualified to play their full part in it.” 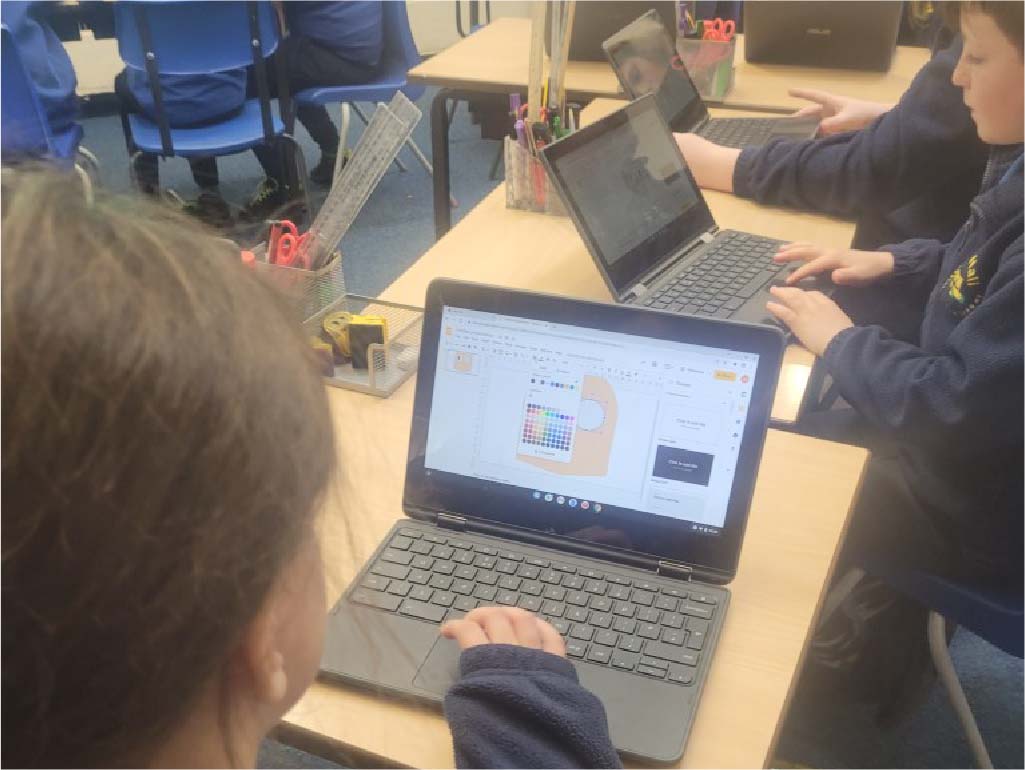 Y5 have developed the skills needed to create Manga/Anime characters and applied them using Google slides to create characters from the hunger games. They will continue to develop and advance their work over the next few weeks. 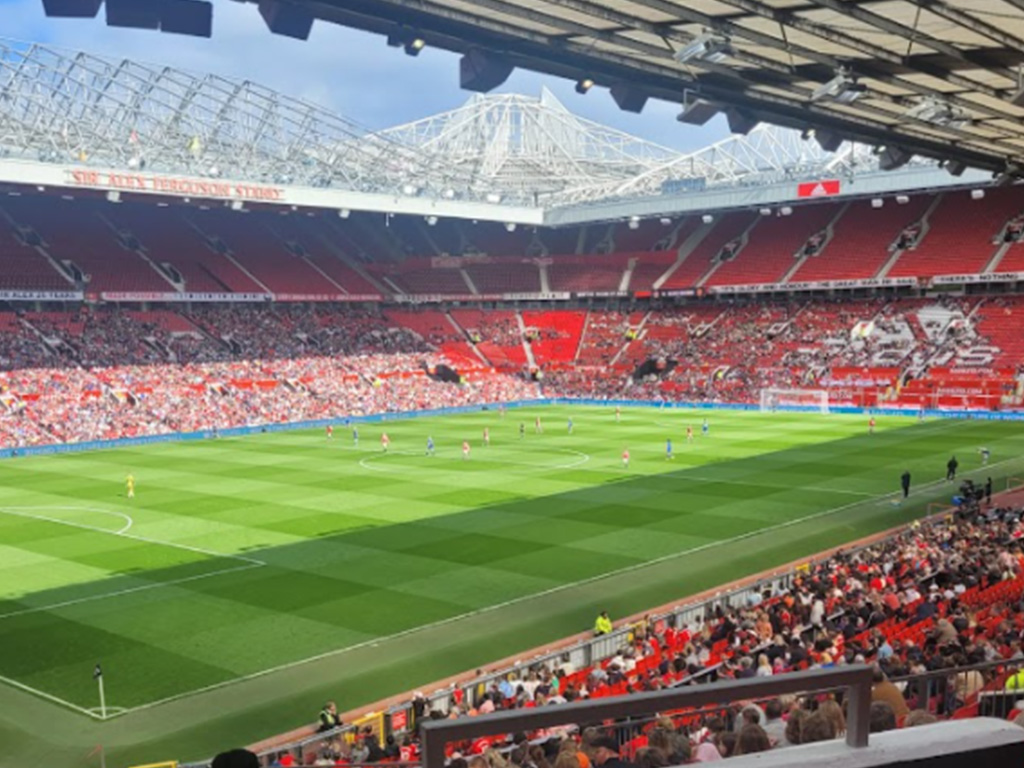 On Sunday 27th March, some pupils, parents and staff from Aston Hall celebrated Mother’s Day at the Theatre Of Dreams, Old Trafford, to watch Manchester United Women vs Everton Women.  This was a historic game as it was the first Women’s Super League game where Man Utd Women played at their home stadium in front of […]